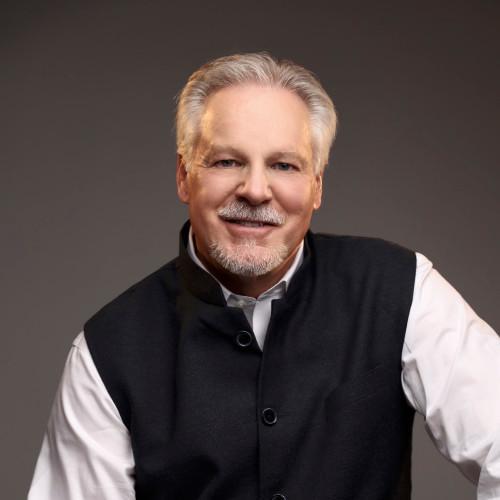 Talks covered by this speaker

From Strategy to Action

Have you got yours yet?

Our All-Access Passes are a must if you want to get the most out of this event.

John Childress is a pioneer in the field of strategy execution, culture change, executive leadership and organisation effectiveness, author of several books and numerous articles on leadership teams. He is an effective public speaker and workshop facilitator for Boards and senior executive teams. In 1978 John co-founded The Senn-Delaney Leadership Consulting Group, the first international consulting firm to focus exclusively on culture change, leadership development and senior team alignment. Between 1978 and 2000 he served as its President and CEO and guided the international expansion of the company. His work with senior leadership teams has included companies in crisis, deregulated industries (natural gas pipelines, telecommunications and the breakup of The Bell Telephone Companies), mergers and acquisitions, and classic business turnaround scenarios with global organisations from the Fortune 500 and FTSE 250 ranks. John has coached and supported CEOs and senior teams in the US, UK, Europe, Middle East, Africa, China and Asia. His work as an independent advisor to CEO’s, Boards, management teams, government and non-government organisations focuses on strategy execution, corporate culture, leadership team effectiveness, business performance and executive development. Born in the Cascade Mountains of Oregon, he lived in Carmel Highlands, California during most of his early business career, before moving to London, England in 1996. John is a Phi Beta Kappa scholar with a BA degree (Magna cum Laude) from the University of California, a Masters Degree from Harvard University and was a PhD candidate at the University of Hawaii before deciding on a career as a business entrepreneur in the mid-70s. In 1968-69 he attended the American University of Beirut and it was there that his interest in cultures, leadership and group dynamics began to take shape. John Childress resides in London with his family and is an avid flyfisherman, with recent trips to Alaska, the Amazon River, Tierra del Fuego, and Kamchatka in the far east of Russia. He is a trustee for Young Virtuosi, a foundation supporting talented young musicians.

Your logo could go here!

If you'd like to get your brand in front of attendees following the categories this speaker is talking about (on this page, via email and during each talk) contact us.
We use cookies This website (and some of its third-party tools) use cookies. These are important as they allow us to deliver an exceptional experience whilst browsing the site. Learn more about our cookie policy. By closing this banner, scrolling, clicking a link or continuing to browse, you agree to the use of cookies. Accept
I need help
No I need help
No I need help